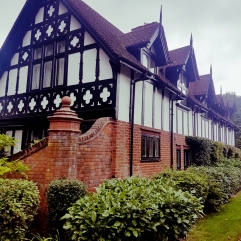 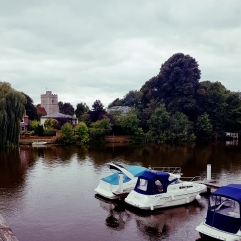 Dammit, it’s been well over a week since my last blog post again!  As usual everything else has got in the way and I haven’t sat down properly to write this.  Last week was a pretty emotional one for me (although I’m sure a lot of people think I have been overreacting/ a little mad.)  My son finished going to his nursery where he has been for the past 2 and a half years.  I was acting like somebody had died.  In fact the last time I did cry like that was when my father’s best friend died last year.  I know it’s crazy, but let me explain.  My son is now over 3 years and I can have a conversation with him.  When he went to nursery he was only 11 months, was only crawling and couldn’t speak.  In that time he has learned to walk, speak, make friends, so many other things.  He has been going all year round and I got used to the routine and met some really nice people; staff and parents.  He starts a new school in a few days and even though it’s still a nursery/pre school attached to a primary school, it is completely different and he will be wearing a uniform so it does feel like he’s going to proper school a whole year early.  So I was basically a wreck with all these changes and it made me think about a whole bunch of other stuff; how quickly the summer has gone, how quickly he is growing up, my parents, my husband, myself…all getting older. How short life is and how much there is to fit in and make the best of it.  I was wallowing in all this on his last day so decided to go for a long walk to snap myself out of it and it really worked!  I walked and walked until my feet were killing me, but appreciated the beautiful scenery even if it was a cloudy day and rain was imminent (photos below). And I felt inspired to write which was great.  And yes I still cried when I collected my son from nursery and it was time to say goodbye, but once I got home I felt cleansed and the following day I was absolutely fine.  I always think it’s good to get out of whatever is in your system, no matter how trivial you think it is.  We need to unblock and if you’re having a shitty day, try not to wallow in it too much and get out and get some perspective.  I just hope I won’t go through all these emotions again on Wednesday when he starts school. Who am I kidding? Of course I will, I’m a mum and therefore a million times more emotional than ever before!

I started watching a new British BBC drama/thriller series called One of Us which has loads of renowned actors in it (Georgina Campbell, Joe Dempsie, Juliet Stevenson, Joanna Venderham to name a few) and seems promising, but I’ve only seen the first episode so far.  Has anyone else seen it and what do you think?

I also watched the first episode on FOX of the TV mini series Wolf Creek which is based on the 2005 film (which I never saw, but read about and wanted to see.  I just don’t like anything really gory and thought it might be.)  It was gripping, not too gory and I can’t wait to see more.

Just before bed I like to watch stuff that’s not too deep so don’t ask me why, but I’ve been re-watching The Hills on Amazon Prime.  I still love it just as much as when it first came out 10 years ago – fascinating stuff with Lauren Conrad and Whitney Port interning at Teen Vogue and where they are today.  And of course Heidi and Spencer’s relationship and the fact they are still happily married which is lovely.  I still watch a lot of reality TV shows, but there is nothing like the Hills on any more.  I’m not sure how much was real or put on the for the cameras, but it sure makes entertaining viewing.

I’m reading Helen Fielding’s Bridget Jones: Mad About the Boy which I think I read a Kindle sample of when it was first released in 2013 and wasn’t too sure about it, but I spotted it in the library last week and I’m absolutely loving it.  For fans of Bridget Jones and mums out there it is a must read.  I haven’t got very far, but have high hopes.  It makes you feel a bit nostalgic for the older Bridget Jones books (they are all much older and a lot has changed), but a lot of laugh out loud moments.  The film is out soon I think (maybe even this week?) but think it’s a totally different story from this book. 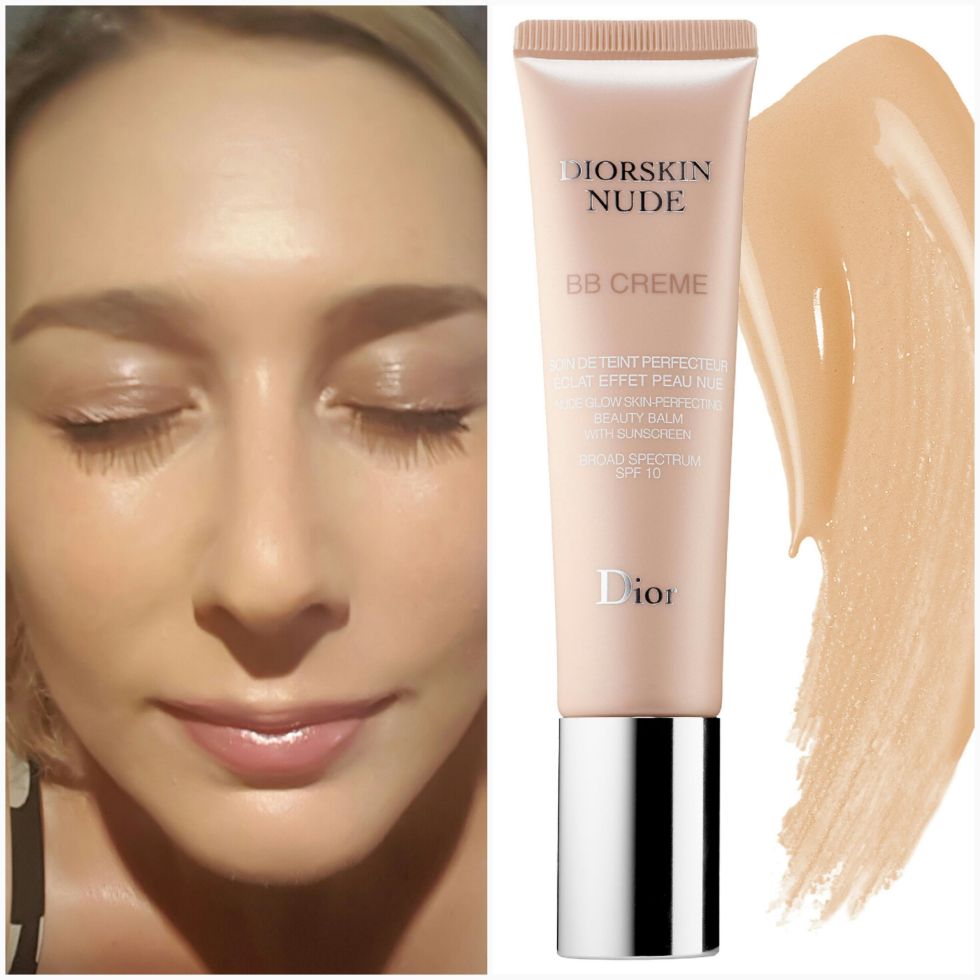 I haven’t tried anything new the past week, but yesterday I did wear my sample of Diorskin Nude BB Cream in medium £32 which is gorgeous.  In the photo below I’ve got that on with a touch of bronzer and highlighter so all very natural as usual, but it gives a lovely glow.  I might need a bit more coverage now it’s Autumn, but making the most of letting my skin breathe for the time being.  I’ve been reading great reviews about Urban Decay (Naked Skin and All Nighter) Too Faced (Born this Way) foundations and Charlotte Tilbury (Magic Foundation) so need to try those.  I know I won’t be able to decide what heavier coverage foundation to purchase.  What can you recommend?

Would love to hear your thoughts and comments.  Have you been through anything emotional lately?  Seen any good TV shows or films?  Or tried any new or particularly newsworthy beauty buys?