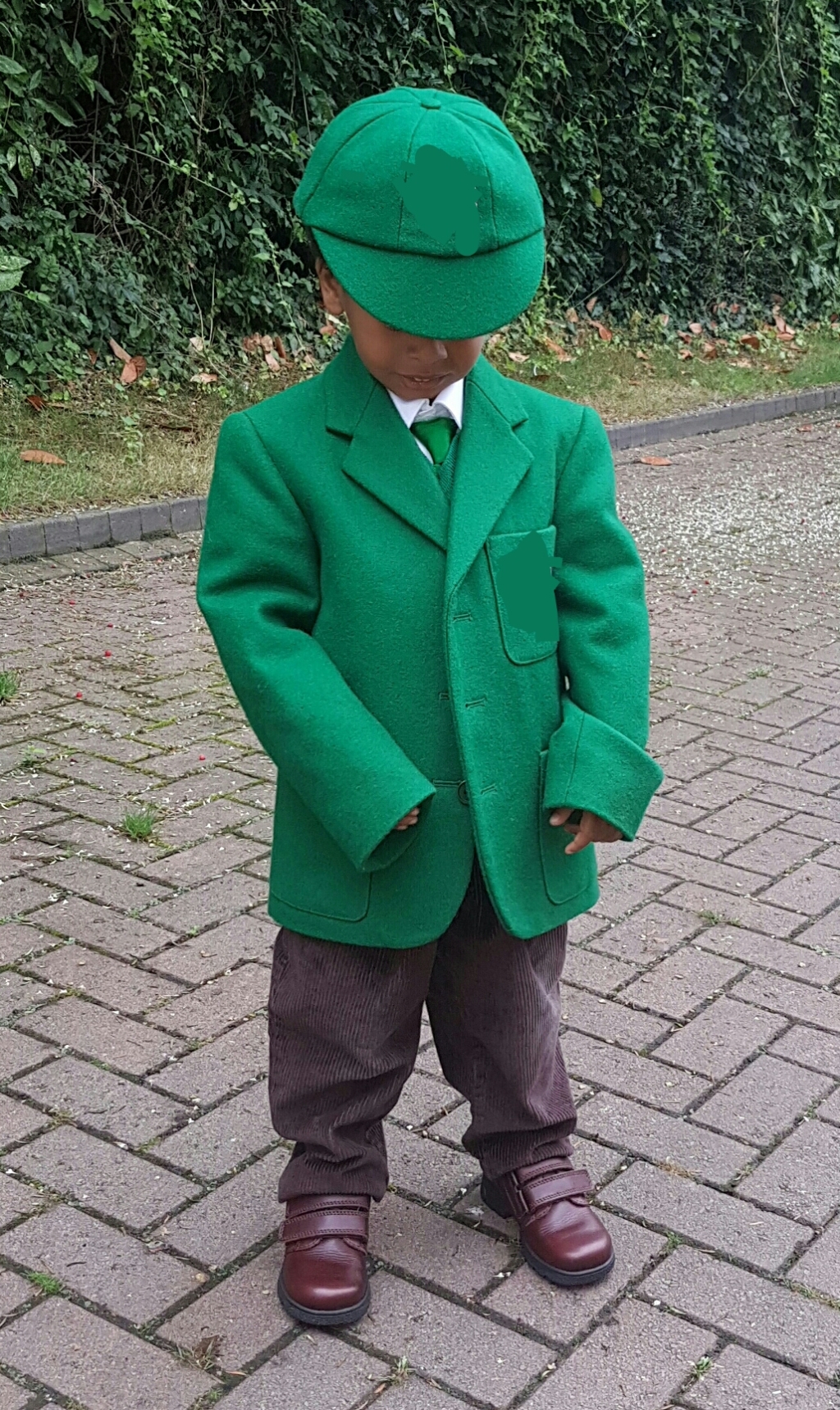 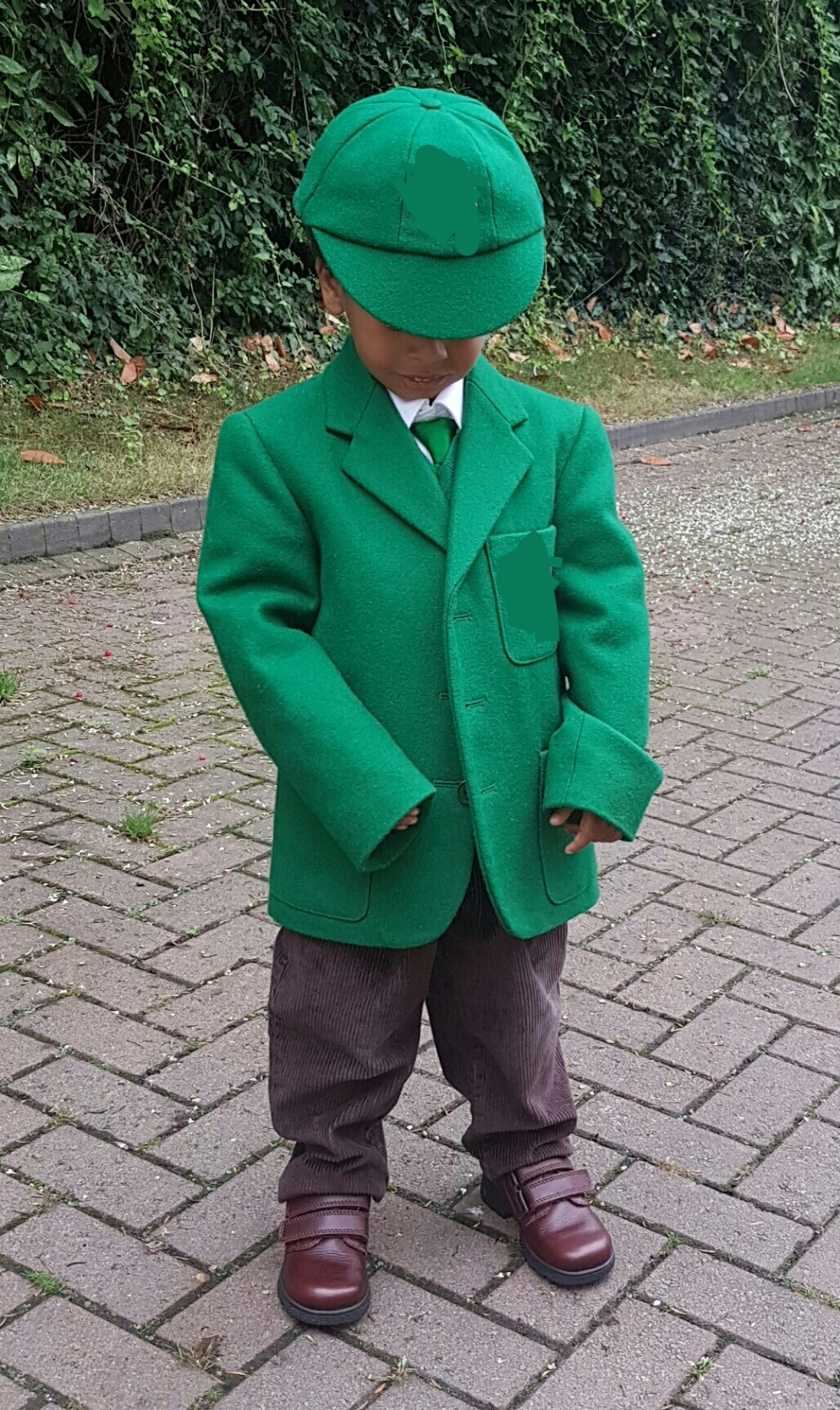 So I really seem to be having an issue with meeting deadlines on this blog don’t I?  It’s never the same when you’re the one to set you’re own schedule and then end up being far too relaxed about it.  Rather like getting my own expenses done compared to when I was doing them for other people in my PA days. Yes, my other jobs and being a mum have got in the way as usual, but not just that.  I haven’t had a burning desire to write about anything specific.  I haven’t seen any make up or clothes in the shops that I have been dying to covet.  And this Indian Summer we are currently experiencing in the UK is wonderful, but I was getting my head around it being a new season, have been reading about Autumn fashion and beauty in magazines and it feels odd to be digging out the summer dresses and sun cream again.  The past few days have been lovely though and I’ve been trying to get my quota of the sun before it does turn rainy and cold and we’re all complaining about that. And I guess another reason I haven’t been jumping on the laptop to write is because I’m not too sure where Lucy Loves Me is going.  I started it primarily as a beauty blog, but now I see how many other fantastic beauty blogs there are out there. I’ve had more response when writing about other things such as TV and being a mum so where do I go from here? My Dad has only read my last post as it didn’t have much about make up in it, but I don’t blame him!  Anyway we’ll see…I welcome any suggestions.  I have been chatting with some lovely, lovely bloggers recently who are fairly new to this game themselves and it’s kind of crazy how much input and support you can get from people you’ve never met, even more so than you’re own friends sometimes.  I’m all for helping others – it’s a tough business, but it is really heartwarming to get thoughtful comments and reciprocation with advice and support.

Following on from my last post where I had been a crazy, emotional loon.  My son started his new school and I have been absolutely calm.  Not teary at all and just immersed myself in the school run and trying not to go back to bed once I’ve dropped him off as the days fly by even more.  He has been a real soldier though and incredibly inspirational as he started a new place where he didn’t know anyone else, has made friends and settled in immediately.  He loves wearing his uniform and told me last night he was most excited about going to school for the lessons. What kind of kid have I produced here?!  He looks so grown up and is chatting away more than ever so I totally forget he’s only 3.  He has started to copy things I say in exactly the same tone I use which I don’t know whether to laugh about or be offended.  I choose to laugh as it is rather amusing and I’m glad he has a sense of humour.  Maybe I need to get one, but it is tough with so little sleep sometimes! 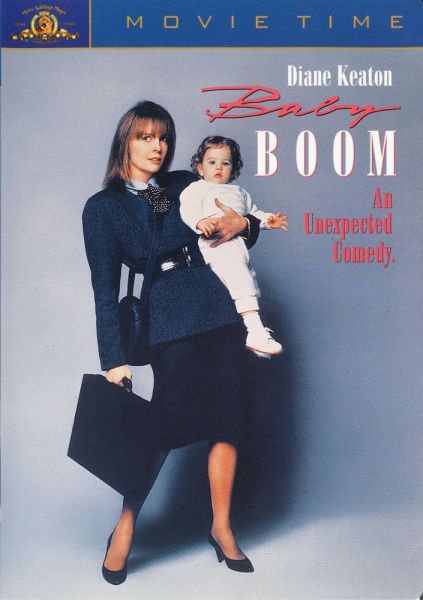 And talking of kids, I noticed a film had been added to Netflix and it’s one I used to watch when I was little.  Have you seen Baby Boom, the 1987 comedy starring Diane Keaton?  I didn’t realise until the credits it is co-written and produced by Nancy Meyers and I love her films (The Holiday, It’s Complicated, Something’s Gotta Give) so I’m not surprised at all this was penned by her.  It’s about a successful career woman who is all about her 80+ hour working weeks and corner office in Manhattan who suddenly inherits a toddler from a distant relative who died.  So how does a lady whose whole life has been driven by work to being thrust into the role of a mum and everything that comes with that…dealing with a male oriented business world, a boyfriend who doesn’t want anything whatsoever to do with kids and fulfilling her own personal hopes and dreams.  I don’t want to give too much away for those who haven’t seen it, but it’s so relevant and, yes, far fetched in places, but is really touching and sweet overall.  It asks that age old question ‘can women have it all?’ which is always interesting and debatable.  And Diane Keaton is just perfect and pulls off 80s power dressing so well.  I appreciate the film from a totally different perspective now being a mum and business woman (both roles still sound so odd) rather than that naive 12 year old watching it from her parents bed. 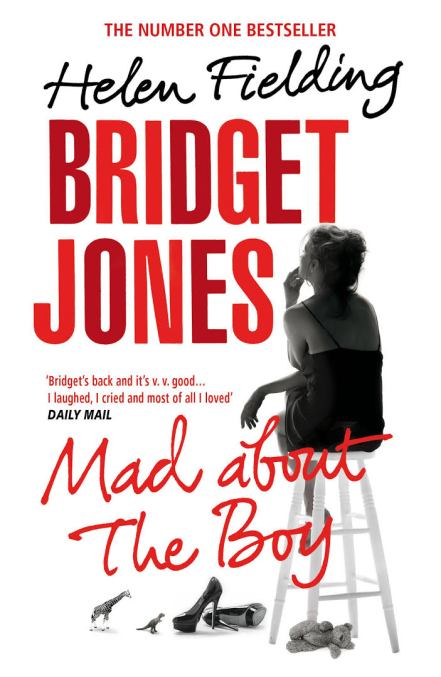 I finished Bridget Jones: Mad About the Boy and also appreciated that from a different perspective being a mum (although fortunately my recent experience of nits/lice in the household was not nearly as dramatic!)  I highly recommend it for those fans of Bridget Jones who have perhaps grown up and been through life changing experiences themselves since the last book.  This one is touching, relatable (in parts), sad and hilarious, particularly as Helen Fielding does social observation so well and creates such likeable characters.

And, Dad, you will be pleased to know there is no make up this week as I haven’t tried anything new!  Oh I do tell a lie as I did try a Clinique clay face mask the other night, but I’ll keep that one for another time….

So can women have it all?  It could take a while to answer that one and it’s late so the one thing I know I am going to have is a glass of wine and watch an episode of Ex on the Beach.

Please do comment/like if you should feel inclined as I do love to hear your thoughts!  And check out my Instagram and Twitter too (buttons should be at the bottom).  I’ve posted some great pictures from last season’s London Fashion Week as Spring/Summer2017 starts tomorrow and I’m really excited about it.